06 Acting expressions in front of the camera

Visual Voice > Workshops > 06 Acting expressions in front of the camera

Are you interested in acting and wondering if you’re cut out for it?
In this workshop, you will get an insight into acting in front of the camera. Together we will do loose, gentle expression exercises and playfully discover what potential God has put into you.
With different, practical exercises we will learn what is important when acting in front of the camera. Finally, we will film what we have learned with a monologue that we would have practiced beforehand.

is a trained 3D-poly-designer, wife and mother.

Since she co-founded the group «Lampenschieber», she has been actively involved in various projects and participated in several theater workshops. In 2010 she traveled to Australia to study theology, acting and theater at the C3 Church in Oxford Falls. There she also attended classes with well-known actors at the National Institute of Dramatic Arts (NIDA). Two years later, Ester was able to gain practical experience in London as an extra on the film set of a “B movie” and in a short film with James Cosmo (Braveheart, Narnia and Troy)

Today Ester lives with her family in the Aarau region and is a part of the prophetic arts team of FCG Aarau and she also initiates different short film projects. 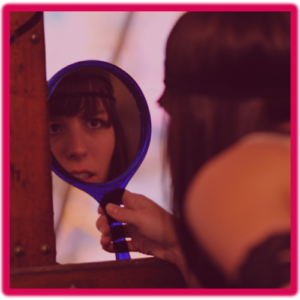 We depend on your help!

With a voluntary contribution or an online donation ticket as a gift for friends, you help us, in spite of the current official restrictions, to hold the conference online and make it accessible to all.

Thank you very much! 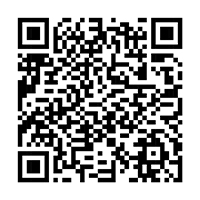